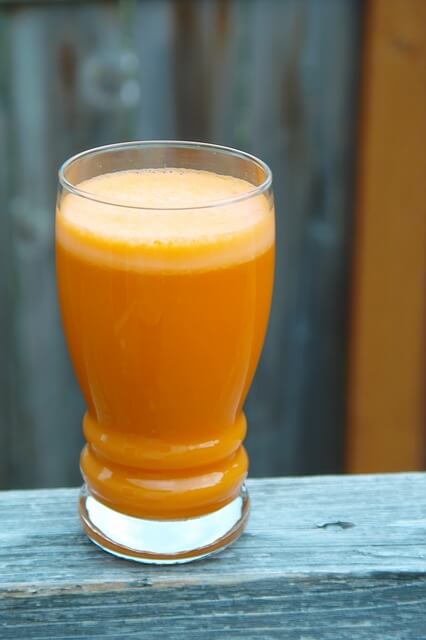 This amazing woman was diagnosed with stage 4 cancer and beat the odds.

She drank carrot juice as an alternative to Chemotherapy and radiation. The results were an amazingly quick recovery with “No evidence of cancer.” In 8 months she fully recovered her health and was completely cured  of cancer.

My name is Ann Cameron. On Tuesday July 30th, 2013 I had a CT scan for malignant tumors in my lungs. On Thursday August 1st 2013, I got the results: “No evidence of cancer.”I believe from personal experience that carrots can cure cancer–and rapidly, without chemotherapy, radiation, or other dietary changes. I think carrots are worth a try for nearly everyone diagnosed with cancer, because the results show up very fast.

…I Juiced 5 lbs of carrots per day

On November 27,  a PET scan confirmed the findings of the CT scan:  the presence of “spots,” swollen lymph nodules, and two small tumors in enlarged lymph nodes between the lungs,  each about an inch long by 1/4 inch diameter.  According to the radiologist ‘s report,  these tumors were “avid for sugar” and “rapidly growing.”

Drinking carrot juice, unlike some supplements that oncologists prohibit during conventional treatment, is perfectly compatible with simultaneous radiation or chemo; but I didn’t want the recommended chemo because I had researched and dreaded its side effects.

So I had no chemo, no radiation, no other treatments, and no dietary changes beyond the carrot consumption, and continuing eating meat and ice cream and indulging in other dietary vices  (I don’t recommend ice cream for cancer, but only want to emphasize that drinking carrot juice was the only change I made in my life, besides gratefully accepting prayers and “good energy” from friends and asking for wisdom and help from Whoever is up there in the Beyond.

…To reprise my progress:  Two weeks after starting the carrots, there was no improvement.

Eight weeks after starting the carrots, the tumors had stopped growing and were shrinking.

Four months after starting the carrots, all the lymph nodes in my lungs had returned to normal.

Eight months after starting, there was no sign of cancer anywhere in my body. 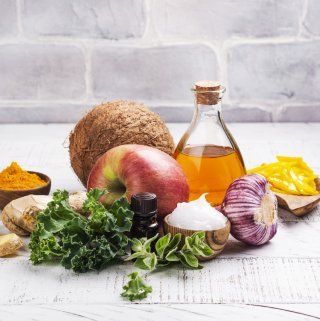 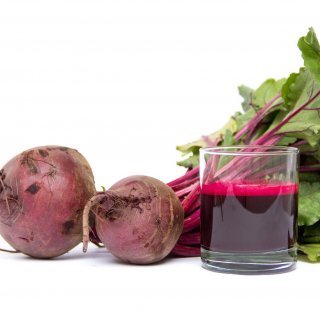 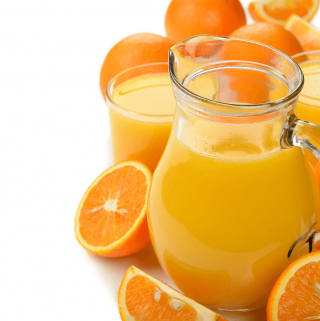 This site uses Akismet to reduce spam. Learn how your comment data is processed.

The Juice Sage is dedicated to being an information source, of not only healthy juice and smoothie recipes, but also the health benefits attained from consuming raw vegetables, leafy greens, fruits, and herbs in both juice form and smoothies. 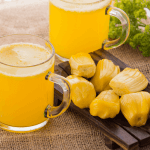 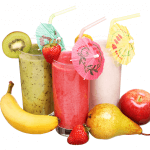 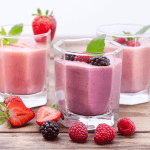 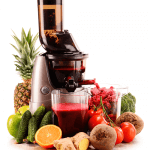 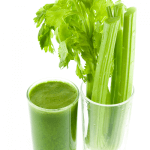 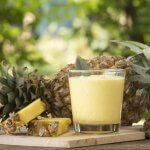